The governance of the natural resources of the Cambodian state has been considered as a major issue affecting the way in which people and the state is interacting. Research suggested that natural resource exploitation in a national (or even regional) scale in the name of economic development has been a phenomenon, partly impacting some whose livelihood are depending on the resources (). The confusion on how resources are being managed at the local level, apparently driven by the national policies, has arguably led to the further destruction of the resources. The work of NTFP-EP in this sphere is expected to bring impact on the revival of the people and the nature connection and inter-dependence and the livelihood adaptation at the micro level, and the engagement in national policy debates and formulation.

Through the Partnership Program for Fishery and Forestry, NTFP-EP is able to preserve the way of lives of some Cambodian urban citizen, particularly those who live around the Mekong river. Sustainable fish harvesting method has been introduced to groups of fisherman in some part of Kratie and Steungtreng, while critically exposing them to the existing national policy frameworks. Forest preservation under the form of community forest and community protected area and adapted livelihood from degraded forest were assisted and introduced respectively.

Another revival of people and nature connection is through the introduction of social eco-tourism and NTFP enterprises. In Steungtreng, X number of eco-tourism have been created. It should be noted at this point that the term social eco-tourism is used to refer to a type of tourism aiming to promote the livelihood of the people while preserving the inhibited friendly environment. People are encouraged to provide tourism services including homestay, home-restaurants and tour guides.

The drawing above displays the relations among three main actors 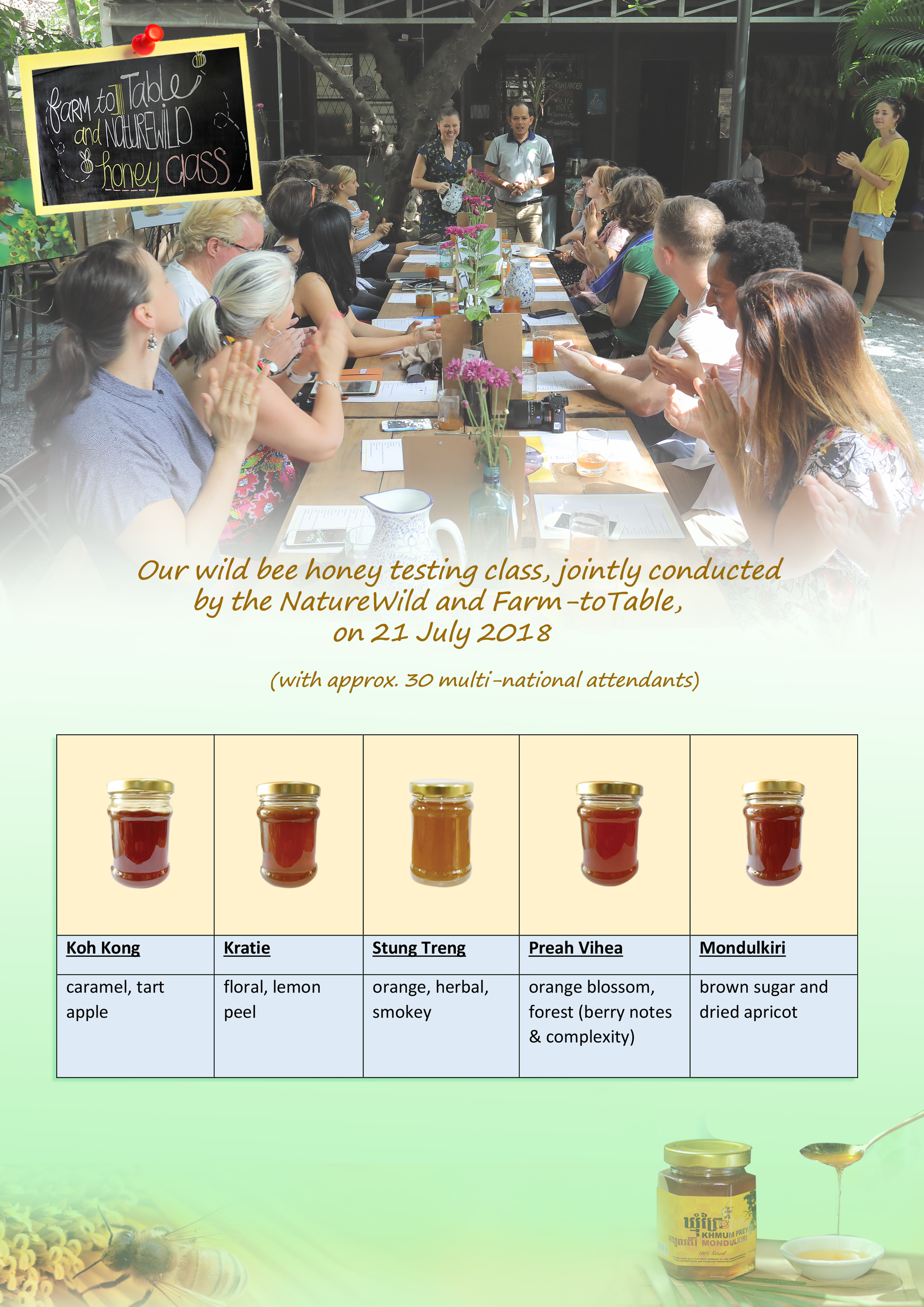 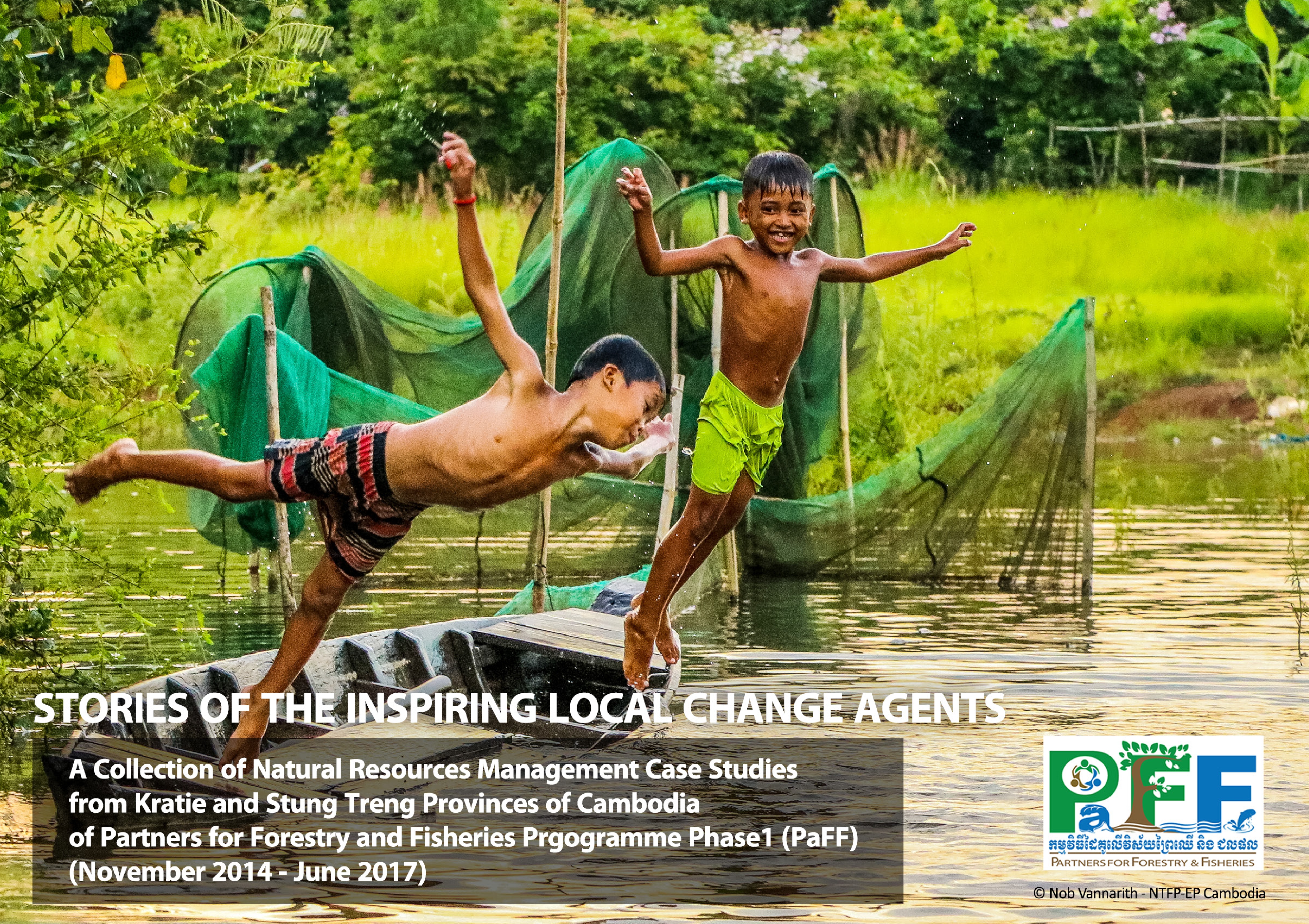 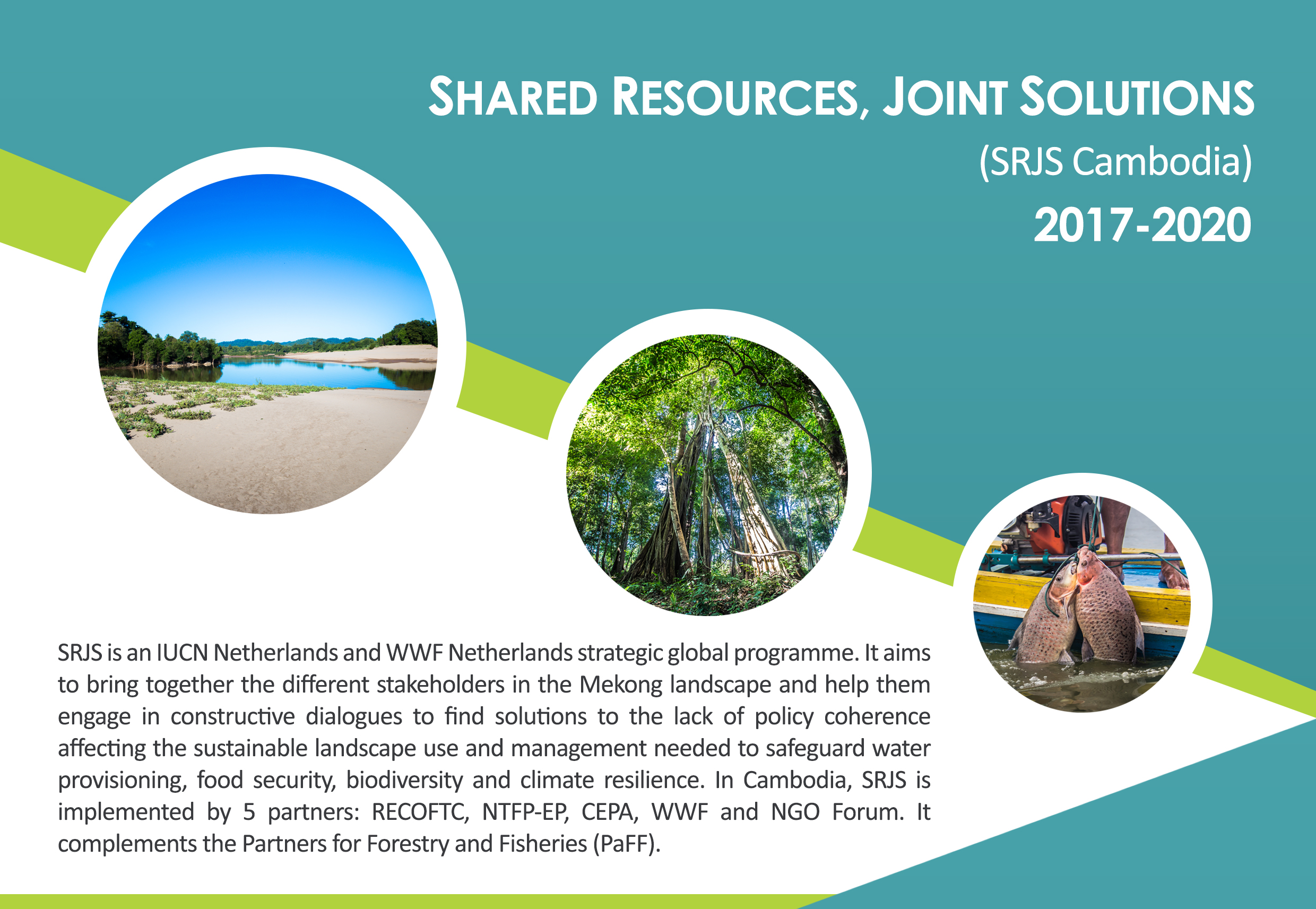 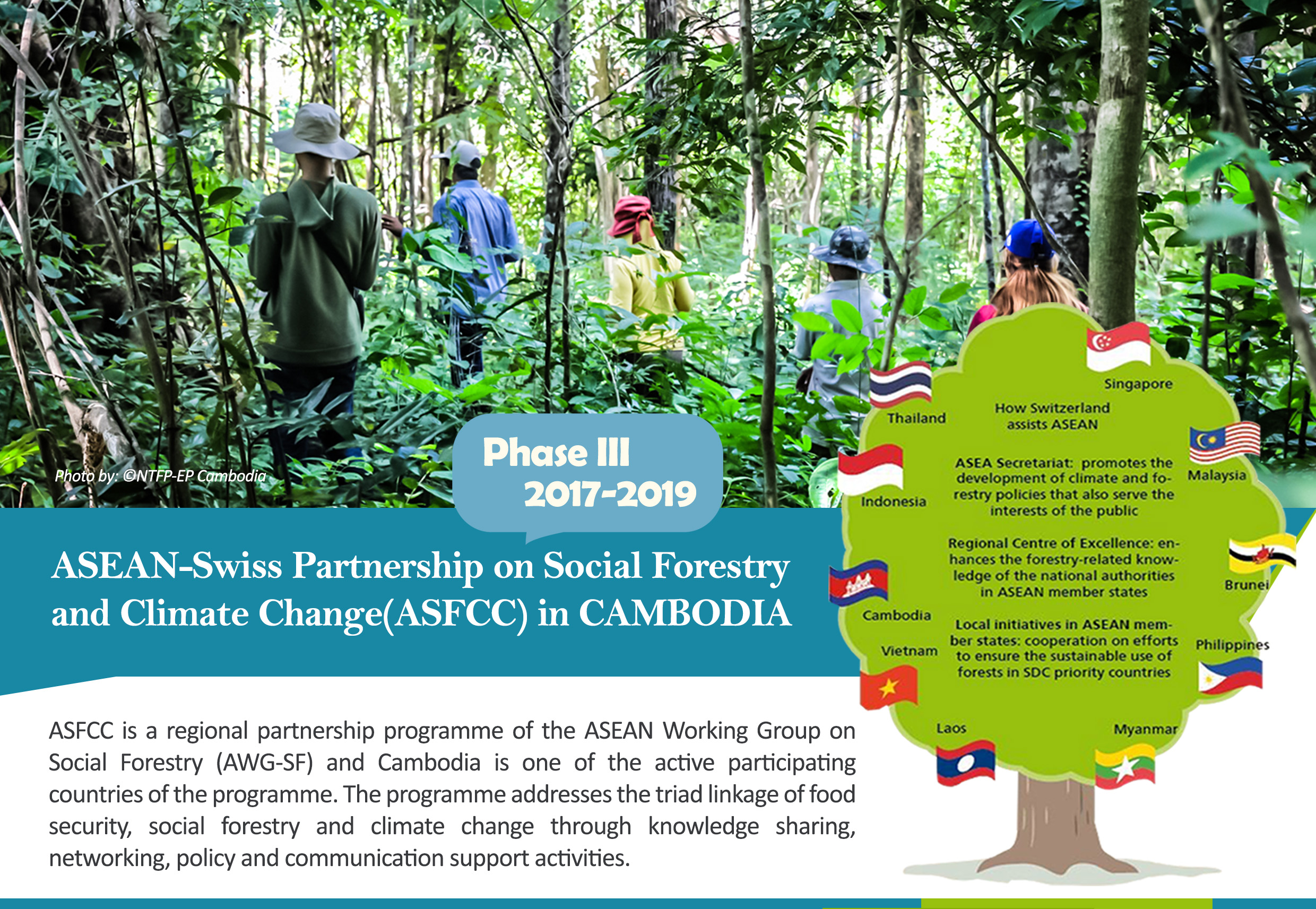 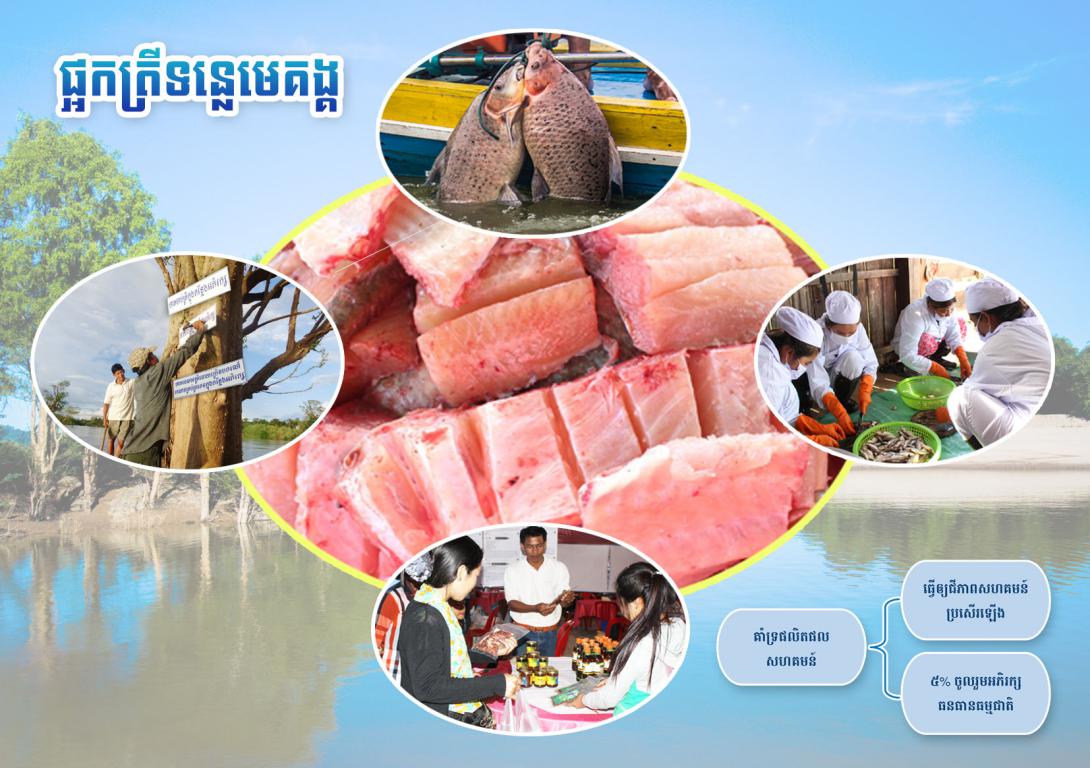 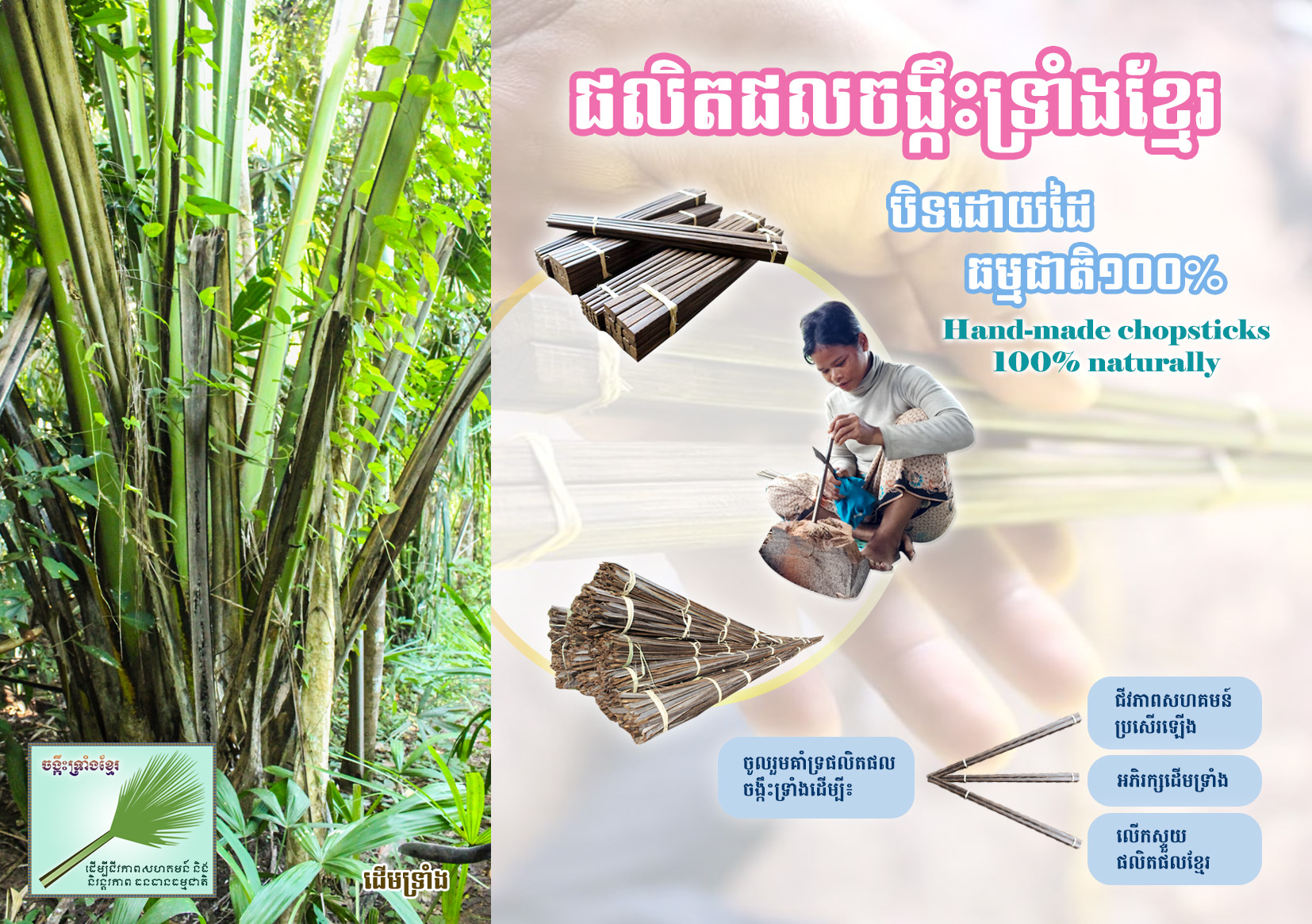